1 - With my homage and respect, I submit to Your Excellency SUPPORTIVE NOTE attached in which I express my opinion that, as stated in the text, understand also be the most gifted Brazilian culture, dignity and good sense.

2 - On this occasion, I convey to Your Excellency my expressions of appreciation and consideration.


Part of Ms. President of the Republic Dilma Rousseff’s life history is filed in a legal case kept at the Supreme Military Court President’s safe, without public access, including the press. (Newspaper "Folha de São Paulo" of 08/17/2010).

However, it is public knowledge that early in her life, she assembled terrorist groups in Brazil, such as VAR Palmares, COLINA and VPR, which among other “actions” in 05.10.1970, tortured and executed, in the Ribeira Valley, the young Lieutenant Alberto Mendes Junior from São Paulo Public Forces. On 06.26.1968, these terrorists also exploded a car bomb in the Second Army headquarters, killing the soldier Mario Kozel Filho, whose body was completely mutilated. Moreover, on 10.12.1968, under accusation of representing the "American Imperialism", the United States Army Captain, Charles Rodney Chandler, hero of the Vietnam War, was murdered in front of his wife and their four children - Darryl (9 year old), Jeffrey (4 years old), Todd (3 years old) and Luanne (3 months old).

Her first spouse, Cláudio Galeno, shared his residence with terrorists from Group COLINA in order to plan the murder of the Bolivian Captain, Gary Prado, accused for killing the guerrilla Che Guevara. This operation also resulted with the murder of the German Major, Edward Von Westernhagen, on 01/07/1968.

Her ex-husband, Carlos Araújo, in testimony given when promoting a Brazilian soap opera for the television channel SBT, showed great pride to have participated along with Dilma Rousseff, in the expropriation of banks for purchase of weapons as well as in stilling weapons from the Army and Military Police. He also cited, their participation on cargo trucks robberies that took place on Baixada Fluminense in the State of Rio de Janeiro, emphasizing this last action as “very romantic”.

What causes astonishment is to see Ms. President‘s statements, on exercise of her current role, declaring that she is very proud of her past. Such fact is only supported by the large part of voters who are “sedated” by social welfare programs – with no incentive to productivity - lacking a minimum of instruction mainly due to the low level of school education purposely provided by this Government.

The Itamarati Bolivarian note representing Ms. President, which condemns Israeli bombardment of Gaza with disproportionate use of force, can be compared to a condemnation of police officer who retaliates with a 762 riffle against criminals attacking with 38 caliber pistols.

In the past, Brazil has also faced terror when the left party, with its weapons and financed by communism, tried to reach power. The State reaction at the time is currently being condemned at a similar way as Israel is being judged for defending itself from Hamas.

Brazilians - civilians and militaries - who fought for democracy and freedom have also faced, and still face, similar attacks from the media as the ones being committed today against the people of Israel for their response to Hamas’ hostility.

Be assured, Mr. Ambassador, that the most Brazilians endowed with culture, dignity and good sense are with the people of Israel against terrorism; always on the side of democracy, freedom and respect for real human rights.

The current Brazilian government, has been supportive, over the past 11 years, of the worst autocrats in the world, such as Fidel Castro, Hugo Chavez, Ahmadinejad, Evo Morales, Kim Jong-un, among others, going against the peaceful, orderly and hard-working Brazilian people. This affirmation is reinforced by the Decree 8,243, of 05/23/2014, which nullifies the Brazilian legislative power.

On behalf of these Brazilian people, I apologize to the Israeli people for this off the rails, inappropriate, hypocritical and cowardly Brazilian Government manifestation. 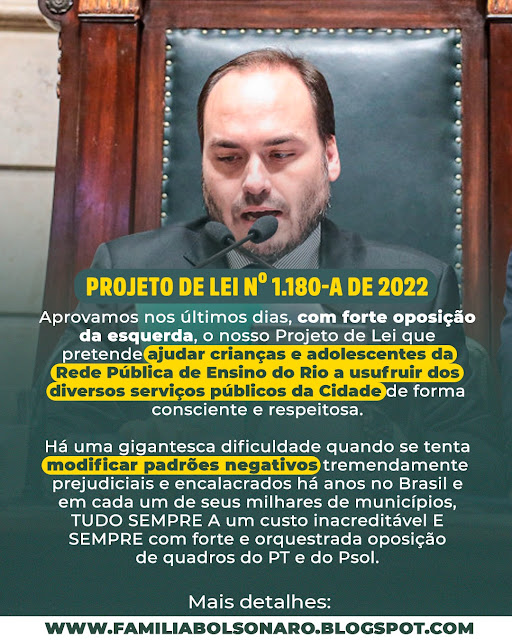 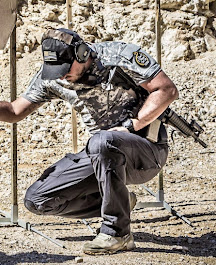